Bee Removal From Tree – Got the Queen

Posted on January 8, 2013 by losaltoshoneybees

Did our first bee removal of 2013 this past weekend from a tree trunk. It had to be removed now because some tree work needs to be done. It appeared to be a small colony in a small cavity at the base of the tree. Combs weren’t dark so this colony could have moved in really late in the Fall. Vacuumed and removed what we can and never expected to get the queen. But we heavily smoked them at the end and at one point we vacuumed the queen. We didn’t know until we were ready to combine the bees with another smaller queen right colony at home. Good thing we checked because usually we just do the combine of bees from a tree as I would say 99% of the time we don’t get the queen. This is that 1%. A good start to 2013! 🙂 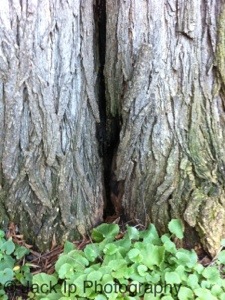